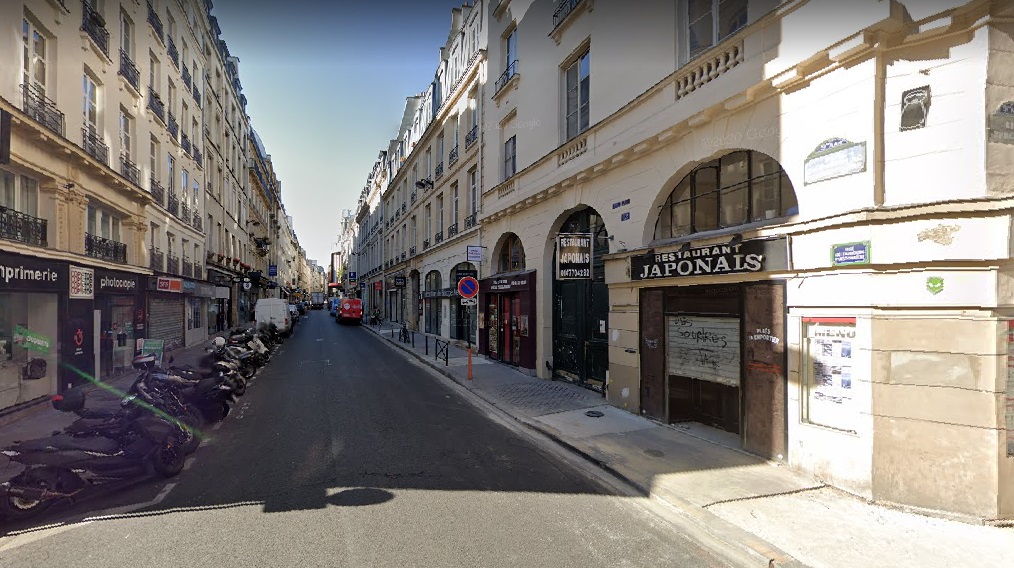 Where to eat in Paris

In Paris, you can get culinary impressions for the rest of your life, and the strength of these impressions will not necessarily directly correlate with the level of your wealth (of course, if you do not fixate on the nearest McDonald’s, of which there are also plenty in Paris). The French know a lot about good cuisine, it is not for nothing that many consider France to be the birthplace of “high” cooking.

The best restaurants in Paris
The best restaurant in Europe is considered to be Alain Ducasse at the Plaza Athénée Hotel, where the only Michelin-starred chef Alain Ducasse works in history. Other “greats” include L’ambroisie, Pierre Gagnair and Taillevent. There are also gourmet restaurants on the Left bank of the Seine, each is magnificent in its own way: Restaurant d’hélène (owned by Alain Ducasse’s student Madame Darroz), Le Jules Verne, also part of Alain Ducasse’s holding (located on the second level of the Eiffel Tower, the chef at the moment is Pascal Feraud) and L’aprège, where, under the leadership of Alain Passard, they completely abandoned meat in favor of seafood and vegetarian cuisine.
During the day, on weekdays, prices in all these restaurants are lower, in some even there is a set lunch menu for €70. In the evening, you will have to pay about €150 per person (without drinks, and prices for elite wine, as you know, have no limits). This is on average: there are offers for €300 per menu, there are probably prices higher. Recently, the stars of culinary art have been trying to make their masterpieces more accessible by opening more democratic, but no less upscale establishments. For example, Alain Ducasse, in addition to his main restaurant at the Plaza Athenee hotel, runs the less expensive Spoon Food & Wine restaurant and the bistro Aux Lyonnais, and Helene Darroz has opened a tapas bar Salon d’hélène at the main restaurant.
In famous and fashionable restaurants, as well as on weekends, it is recommended to book tables in advance. With the exception of a few particularly fashionable places, the order is made on the same day. In elite, Michelin-starred restaurants, evening dresses are required, and in some there is even a mandatory condition – the presence of ties for men.

Simpler restaurants, cafes and brasseries in Paris
To enjoy excellent cuisine in Paris, it is absolutely not necessary to spend fabulous sums.
In restaurants and cafes in Paris, there are so – called set menus, sometimes there are several of them (the French call them simply menu-in our language this is a “business lunch”, and the menu in our understanding is called a la carte). The menu consists of at least two dishes, and the prices for them are fixed. It is reasonable to take the menu at lunchtime, because it costs about €20 even in high-class restaurants and about €12 in simpler restaurants and cafes.
Even the most famous restaurants in Paris at lunchtime offer a menu that will cost almost twice as much as in the evening. If one dish is enough for you, order the “dish of the day” (plat du jour) on duty. An a la carte order will be more diverse, but it will cost more. The service is included in the bill in all restaurants, bars and cafes in Paris, but you can leave a few coins as a tip. Homemade wine is usually inexpensive, but a bottle of something more famous will add to the bill from €15 almost indefinitely.

Fast food and takeaway food
Almost on every corner in Paris, you can find trays with sandwiches. Most bakeries (boulangerie) sell not only bread and cakes, but also a variety of pies. At the train stations and central streets, the sandwich chain – Paul sells sandwiches. If you are going on a picnic, take a look at the charcuterie (sausage shop), the cheese shop, the market or the delicatessen department of any supermarket. Charcuteries specializing in meat products sometimes also offer ready-made salads and side dishes.
There are also specialty stores of delicacies (traiteur), for example, Fauchon. You can buy products in pieces or in slices and ask them to pack them in a cardboard box (barquette). Asian, especially Chinese, delicacies, as well as Jewish and Eastern European ones are popular in Paris. Sushi is sold everywhere (including takeaway).

Hot food can also be bought to take away. In creperie (pancake house), a huge number of which are just street kiosks, you will be offered pancakes (sweet or with ham, cheese, etc.), pancakes and waffles with a variety of toppings and fillings. Turkish and North African kebabs are very common, the latter also prepare couscous with merguez( spicy sausage), chicken or lamb, or with all three fillings.
Couscous is usually poured with hot tomato sauce, and kebabs are wrapped in pita along with fried potatoes (frites). After searching, you can also find Middle Eastern falafel (fried balls of Turkish peas) with salad and much more.

Besides, you can always book a hotel with a good restaurant on https://hotelhunter.com/en/france/paris