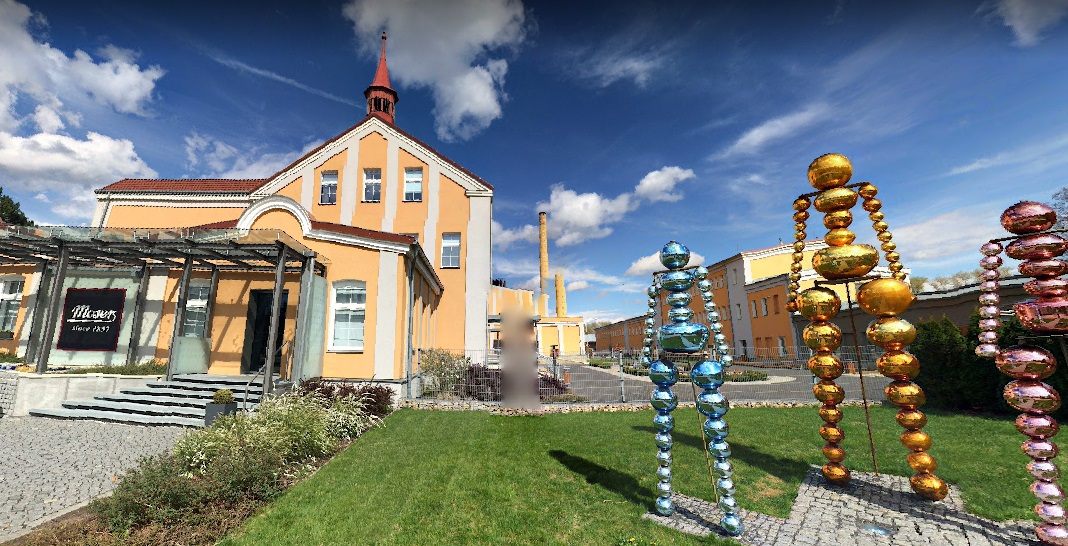 WHAT TO SEE IN KARLOVY VARY AND THE SURROUNDING AREA

The castle tower is located next to the Geyser Colonnade, it is the only surviving building from the fire-destroyed palace of King Charles and the oldest building in the city. It was built in 1608 and 1766. The whole city is visible from the observation deck. Inside the tower there is a restaurant, stylized as the Middle Ages.

How to get:
On foot from the resort center of the city along the Yansky Bridge to the Market Square and climb the Castle Hill.
By bus No. 2 from Tržnice to the final stop of Divadelní náměstí, and from there on the same route through the Market Square to the Castle Tower.

The Diana Tower. The funicular to the top of the hill was built in 1909, and in 1912 – 1914 there was a hunting house with an observation tower designed by Anton Breinl. It is equipped with a modern electric elevator. This massive four-sided brick structure with beveled corners is complemented by a covered wooden gallery, on which the most popular observation deck is located.

How to get:
You can get to the tower by using the funicular, which departs from the Grandotel (from 9 to 17.00 every day) or on foot along forest trails.

The main post office is located between the resort and shopping part of the city on Masaryk Street, built by architect Friedrich Sez in 1900-1904. At one time it was one of the most modern postal institutions of Austria-Hungary. At the height of the third floor, allegorical sculptures are installed above the pilasters, symbolizing the Telegraph, Railway Transport, Water Transport and Mail. The post office building is an architectural monument protected by law.

How to get:
Walk from the bus station along Masaryk Street.

The Church of St.Mary Magdalene in the high Baroque style was built in 1737. Architect: Kilian Ignaz Dinzenhofer. In 2010, this beautiful church received the status of a National monument of Culture. Today in the temple you can admire the amazing beauty of paintings and statues of different styles, two statues of Mary Magdalene, created by master Dolhopf.

How to get:
The church is located in the very center of the resort city, 100 meters from the Geyser Colonnade.
Autobus No. 2 from the stop Tržnice (Tržnice-Market) and go to the Theater Square

The House of wax figures is located in the Anglican Church of St. Luke. The exhibition consists of the oldest wax figures in the world, which will introduce you to the famous guests of Karlovy Vary, the figures are dressed in historical costumes. It is open daily from 11: 00 to 18:00. Address: Zámecký vrch 4

How to get:
Walk along the Tepla embankment to the Castle Tower, or from the Geyser to the Market Square and walk along the Zámecký vrch street.
Bus number 4 from the Tržnice stop (Tržnice – Rynok) to the U jezírka stop (By the lake).

The Moser Museum Glass factory and shop were founded by the engraver Ludwig Moser in 1857. Since then, Moser glass has been famous for its excellent quality and is known all over the world as “royal glass”. All products are made by hand – in traditional “Moser” shapes and colors.
The museum exposition presents only about 1000 exhibits. In addition, during the tour, visitors are shown a short film about the history of the manufactory.

Klashterec nad Ogrzhi Castle is located on the border of the Czech Republic and Germany, 30 km from Karlovy Vary at the foot of the Krushny Mountains. The palace houses the largest porcelain museum, which contains samples of Czech porcelain from the XVIII century to the present day. There is a beautiful English park around the palace, where rare trees are represented.

How to get there: The most convenient way to get by direct train to Klashterec.
The direct bus runs only twice a day – at 7.20 and 11.40

Svatosh rocks in the first half of the XIX century, bizarre rock formations in the romantic river valley became a popular place for country walks. In 1933, the rock city was declared a natural monument and in 2007, the Svatosh Rocks became a national monument of nature “Jan Svatosh”.

How to get:
The rock town is located on the bike path from Karlovy Vary to Loket, along which the main bicycle route No. 204 passes. You can rent a bike.
By bus No. 6 to the stop Svatoshkye skaly.

The water park in Klasterec nad Ogrze is one of the water entertainment centers of the Czech Republic, located about 20 kilometers from Karlovy Vary. 3 slides for children of all ages, a “frog house” for the youngest, table tennis, trampoline, beach volleyball, football, ATV rides are arranged. The water park is open in the spring and summer period from May 15 to September 15.

Take a walk around the ancient city, there are its own attractions, for example, local castles and a castle garden with an observation deck, a porcelain museum, etc. There are many tourist routes through the city for hikers and cyclists, who will take you along the picturesque roundabout slopes of the Krushny Mountains.

How to get to Karlovy Vary:

The distance between Prague and Karlovy Vary is 130 kilometers. By a rented car from the Prague Airport on https://luckycar.com/en/czech-republic/rent-a-car-prague-airport or bus, this distance can be overcome in 2 hours.