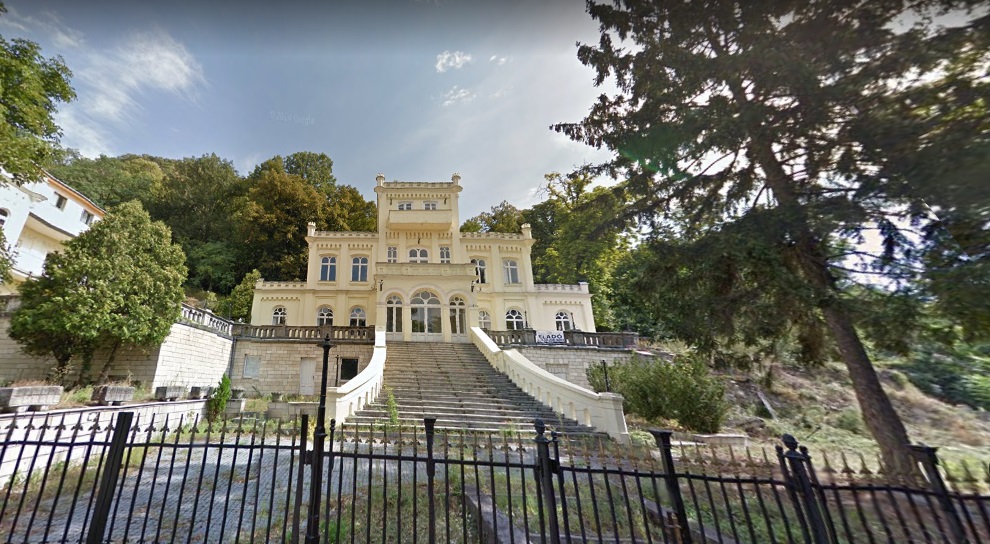 The population of this Hungarian town with a rich history does not exceed 2,000 people. It is the smallest city in Hungary, however it is quite popular with tourists. The town stands on the Danube, in the summertime you can get to it by water, it will give you incredible pleasure and will give you vivid impressions.

As the capital, a royal palace was built here to receive the noble and influential especially, it was in it that the most important decisions for the country and Europe were made. A new round of history in 1350 made Vysehrad a royal residence, and Budapest, thanks to the decision of Lajos the Great, became the capital.

Hungary also restored the Vysehrad fortress, according to legends, it was in Solomon’s tower that Prince Tepes was imprisoned. “Dracula’s Castle in Hungary”, this is the name of this fortress. For those who are not in the know, Vlad Tepes and Count Dracula are one and the same person.

He strangled his victims and mocked them in every possible way before killing them. The king, for inexplicable reasons, did not punish the prince, but he managed to trick the count to Vysehrad, where he met his death in Solomon’s tower. Nowadays, the fortress has been turned into a museum; almost all city tours include a visit to this place. The Marble Palace is no less interesting place to visit.

King Matthias erected this palace from red marble during his reign. It will not be possible to admire its beauty in full, because during the attack of the Turks it was plundered and destroyed, only small crumbs remained, after excavations what survived was reconstructed.

Vysehrad in Hungary is no different from other cities; thermal springs also function here, which glorify this country with their healing properties. The old town has been preserved in its original form until our times; it is here that a tired traveler can sit down and taste folk cuisine or taste local soft drinks. Then you can visit the Vysehrad castle, it is even more ancient than the Tepes fortress. Here you can find medieval household items, collections of ancient things, and there is also a wax museum. The observation decks of the castle offer insanely beautiful views of the Danube. The Danube panoramas will remain in your heart forever.