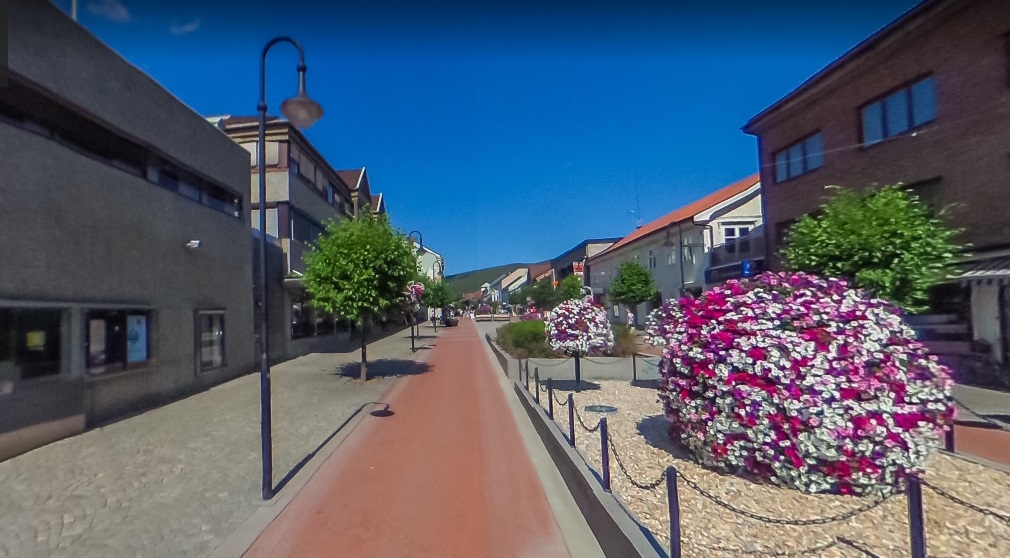 Travel to Norway – the city of Kongsberg

There is a curious legend about the foundation of the city of Kongsberg in southern Norway. They say that one day in the summer of 1623, the shepherd’s children accidentally discovered silver in these places. How did the children understand that it was silver? The peculiarity of the Kongsberg deposits is that metal is found in them primarily in the form of nuggets. This lucky chance served as the appearance of the city. At the behest of King Christian IV, Consberg was founded already in 1624.

The city existed and developed solely due to the extraction of silver. Not only local miners worked at the mines, but also specialists from Germany. Only in 1958, when further development became unprofitable, the mines were closed.

The Napoleonic Wars and the devastating fire of 1810 left little of the city, so there are few old buildings here. It is definitely worth visiting the city church of the XVIII century. It is one of the largest Baroque churches in Norway. At the prayer service, 2,400 people can be in it at the same time. The austere exterior of the church contrasts with its rich interior decoration: gilded carvings, elegant sculptures, the radiance of marble fascinates visitors.

The attractions of the interior include a magnificently decorated royal box and two unique crystal chandeliers. The church has the largest Baroque organ in northern Europe. It was created by German craftsmen in 1760-1765. The instrument has a unique deep sound, great organists of the world come to play on it. There is an old cemetery next to the church.

Buildings built in the middle of the XIX century can also be seen on the small town square. There are three waterfalls in the city. A curious bridge with ancient lanterns spans the Numedalslogen River, on which the Kongsberg is located. And on the shore there is a sculpture of a fisherman with a fishing rod.But the main thing in Kongsberg, of course, is connected with the silver mines.

The excursion to the mines will be very entertaining. Almost 2 km. tourists travel by special train to the Royal Mine and travel along the tunnels with a guide. The deepest of them is 570 meters below sea level. During the tour, tourists participate in a treasure hunt, descend and ascend in freight elevators, and then everyone is offered lunch in the great hall of the Royal Mine.

The development of silver deposits brought the city not only material wealth – back in 1757 the Royal Mining College was founded here, now the faculty of the University of Oslo.Another interesting museum in Kongsberg is the Lagdal National Museum. It includes a wide variety of expositions. One of the most interesting is the reconstruction of one of the old streets of Kongsberg.

In the open-air museum you can see Norwegian farms, where traditional Norwegian pets are walked in the summer. There are also old shops or craft shops. However, the Lagdal Museum is unique with its collection of optical instruments – the only one in Norway.Music lovers should come to Kongsberg in early July – this is the time of the largest jazz festival in Scandinavia.