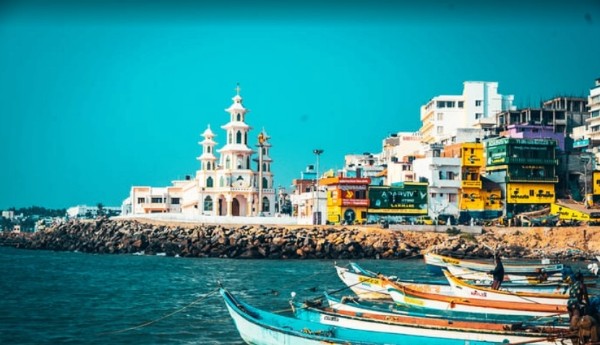 India – a country that is a huge piece of land – a subcontinent, is famous for its colorful inhabitants, nature, culture, fairs and festivals, architecture – fortresses, palaces and temples, beaches, music and dance, as well as art. All this makes India an amazing holiday destination. You will plunge into Indian culture, one of the oldest, richest and most diverse in the world.

India impresses with its amazing architectural heritage and majestic monuments that have stood for centuries, such as the Red Fort in Delhi, impressive mausoleums, for example, the mesmerizing look of the Taj Mahal, as well as grandiose cities – Fatehpur Sikri near Agra or the village of Hampi, Karnataka, magnificent temples – the Temple of the Sun in Konark, the Temple of Meenakshi in the city of Madurai.

Some of the most popular parks and wildlife sanctuaries in India to visit are Bandhavgarh National Park, Jim Corbett, Pench, Ranthambore, Kanha, Sunderbans Tiger Reserve, Periyar Game Reserve and many more.

The official language of India is Hindi, although English is often used. Of the 2820 languages ​​in the world, 325 are spoken in India alone. Surprisingly, the dialect changes every 8–10 km.

Northern India is the land of the Vedas, which are already 5000 years old. Varanasi is one of the oldest and holiest cities, Hindu places of pilgrimage. Rajasthan is the wealthiest state in the country and is known for its medieval forts and palaces, desert lifestyle, arts and culture.

South India (Triangular Volcanic Earth) represents a region of lush, green, tropical vegetation, classical dance and music, temple architecture and a devout life that has remained Dravidian. Kerala is famous for ecotourism, backwaters and Ayurveda. Tamil Nadu is popular for its temples and cultural tourism.

Maharashtra is the land of the valiant history of the Maratha Empire with countless fortresses, stone caves of Ajanta and Ellora. The state of Goa, where you can rent a car for the trip here https://bookingcar.eu/en/goa_car_rental, is another world of ancient temples and churches, truly vibrant folk entertainment and gourmet cuisine.