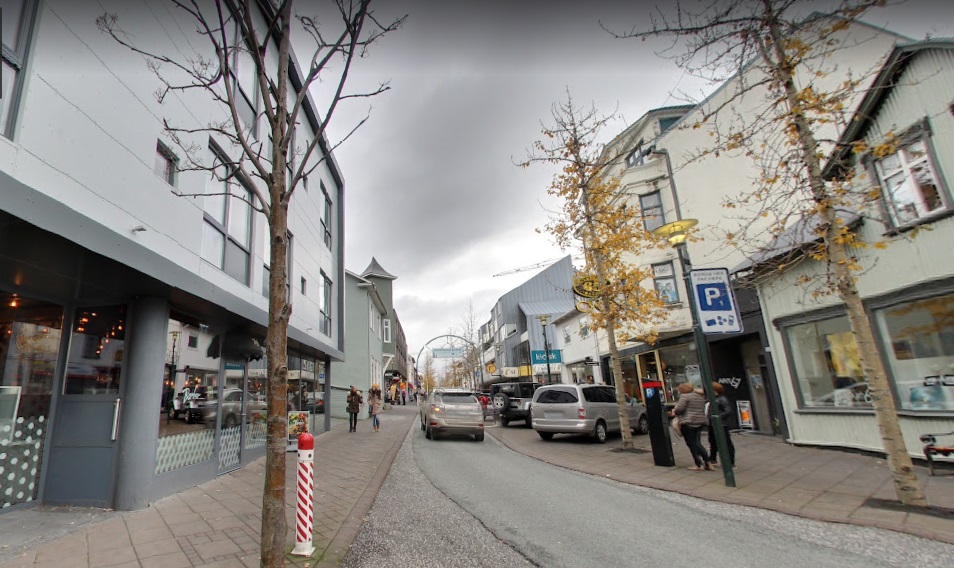 Travel to Iceland – The capital of Iceland, Reykjavik

The first association when mentioning the country of Iceland, people who have not visited this country have a large glacier. But if you visit Iceland, you will see its extraordinary beauty. The capital of Iceland is Reykjavik, a bright and young city. Cleanliness, safety and thermal energy of geysers are the hallmark of the city. The second name of the city is “smoky bay” because of the steam of thermal geysers. The capital of Iceland is considered the most unusual capital in the world. The sea surrounds it from almost all sides, and the bizarre buildings attract the eyes.

Despite its young age, there are many monuments of antiquity in the city of Reykjavik. The center of the capital is located between the Tyornin Pond and the Faxafloy Bay. The main attraction of the city is undoubtedly the Hatlgrimskirkja Cathedral, whose bell tower rises 75 meters and is visible from almost every corner. Climbing the bell tower, you can see the city and the surrounding area at a glance.

Another beautiful creation of architectural craftsmanship is the Parliament building. On the walls of the building there are bas-reliefs of spirits who patronize the country: an eagle, a dragon, a giant with a club and a bull. The city is built up with small two- or three-story houses with colorful roofs. Fancy buildings can be attached to the houses, vaguely resembling a barn. But the locals have been using them for a long time as a room for a macaw or a shop.

Ropes are stretched along the streets, passers-by hold on to them when a strong wind blowing from the ocean rises. Despite the stereotype that Iceland is a northern cold country, the city is surrounded by greenery. Once in Reykjavik, you will definitely want to take a piece of it with you. For souvenirs, crafts and gifts, you need to go to the old pedestrian street Austurstraiti. Almost all the souvenir shops of the city are collected here.

You can relax and enjoy dinner in the Perlan building. The restaurant is located on the top floor. Inside the building there is an artificial geyser that gushes with a break of a couple of minutes. The hemispherical ceiling is decorated with thousands of small light bulbs that glow in the dark. The rotating floor of the restaurant creates the feeling of being in the starry sky.

Another unusual place to get to is the Kaffi Reykjavik bar, which is built of ice blocks, and drinks are served in ice glasses. Here you will enjoy warm communication, the only thing you will not be able to do is drink a cup of hot coffee. Iceland is famous for its sea tours in coastal waters, where whales live in large numbers. You will also be offered a stop on the island, which is inhabited by dead ends.

At nightfall, all the cream of the city’s youth flock to the Bohem Club. The club is a displacement of a bar, club and restaurant, maybe that’s why it’s so popular. Local beauties light up on the stage of the institution, starting the crowd with frank dances. Reykjavik – the capital of Iceland consists of small lakes, green lawns and swimming pools! Don’t be surprised, there are about a dozen pools with warm +27 With water in the city. You can enjoy the unusual landscape by walking along the banks of the river.

Two world-class festivals are held annually in Iceland: a competition for the title of the best chef, held in February and an electronic music festival.

The lowest prices for rental cars in Reykjavik https://bookingcar.eu/en/reykjavik_car_rental