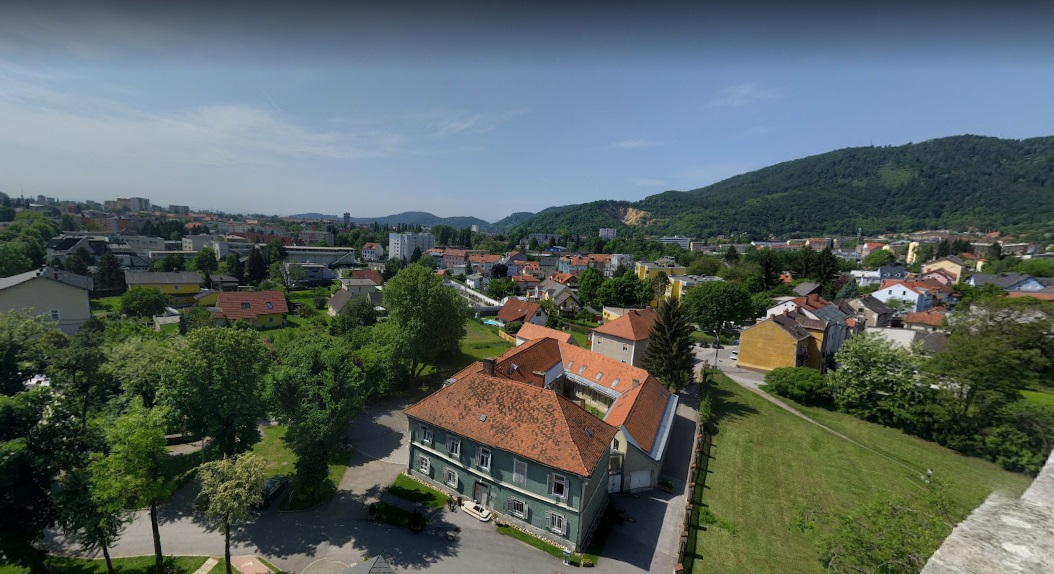 Travel in Austria — the city of Graz

In the first decades of its existence, the city was a kind of gray mouse, a quiet town that did not pretend to rapid development and worldwide fame. But by coincidence, it was precisely this path that he had to do, turning into a large regional center.

This interesting process began around the seventh century AD, when several well-to-do counts, dukes and lords who did not favor the capital’s luster and noise came to the city of Graz for permanent residence.

Naturally, after the completion of the construction of their castles, they did not want the city next to which they lived to be like a village.

Therefore, they soon began to develop the infrastructure and prominence of the city, subsequently making it a major trade and economic center of the country, through which several key trade routes were laid. The city, thanks to the profits from trade, gradually grew and developed, acquiring beautiful houses, churches, universities and theaters.
It would seem that a cloudless future and excellent prospects await him, but history has made its own adjustments. Since the city was located almost on the border of the then state, it became the stronghold of the army during the conduct of hostilities outside the country.

It was Graz who withstood numerous attacks from the aggressors, not allowing them to enter the country. But what is most surprising is that all the medieval charm of the city, due to the beautiful buildings, has not been destroyed or damaged by almost continuous attacks for more than three hundred years.

Tourists who come to the city for the sake of recreation, in addition to looking at the local architecture, should no doubt visit the local attractions, which are distinguished by their exclusivity, since you are unlikely to find anything similar in other cities.

One of the most popular museums among the guests of the city is the Criminological Museum, based on the basis of the Criminological Institute of Graz, and telling its visitors not only about the loudest crimes in Europe, but also about the psychology of the criminal and his inner experiences.

Also, it will not be superfluous to look into the aeronautics museum. Here are collected not only models of the first flying devices invented by man, but also items that were obligatory for the pilots of that time, some of them belonged to outstanding aeronauts, whose names are known all over the world.

If you want to get acquainted with the military part of the history of the city, which, in fact, is its main component, you should go to the Schlossberg fortress. For several centuries this place has been a symbol of protection, support and power of the Austrian troops, not only for the city, but for the whole country.

There are a large number of legends associated with the fortress, about the heroism and stubbornness of its defenders, who, being in a desperate situation, defeated opponents, even outnumbering them. Graz is a true corner of Austrian history.

The houses and streets of this city, as well as its sights, have been preserved so well that they look as if they were built yesterday. If you want to learn everything, and even a little more about the history of the entire Austrian community during its development and struggle for independence, there is no other place other than Graz to get this knowledge.