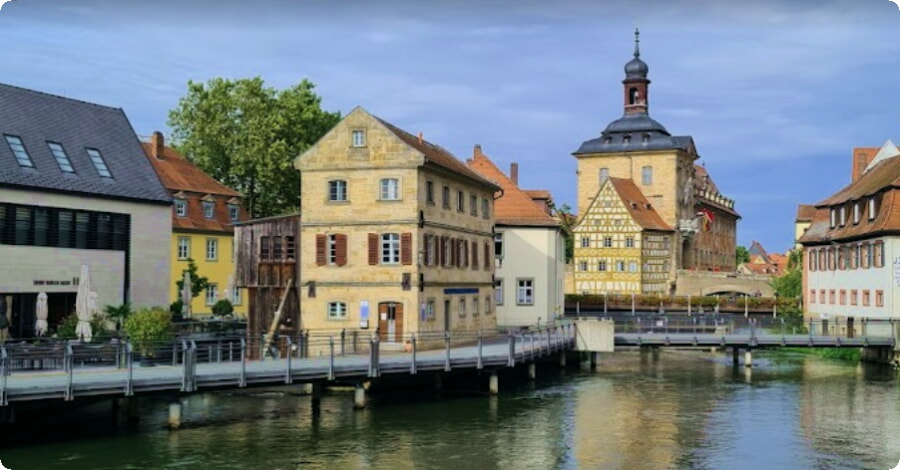 Bavaria is a magnet for lovers of nature, castles, beer and outdoor activities. One has only to allow oneself to be seduced, and Bavaria will not let go.

As much natural beauty as there is in Bavaria can hardly be found anywhere else in Germany. Lovers of mountains and alpine landscapes will get incredible pleasure here.

Part of the local landscape are lakes, the level of which allows swimming, boating and walks in the surroundings. For example, Lake Königssee in the Berchtesgaden Alps, one of the largest and cleanest in all of Germany, is a natural idyll. High mountains rise directly from its level, and the lake at the same time acts almost like a fjord in the landscape.

Bavaria looks fabulous not only thanks to the beautiful nature, but also the charming castles built in it, which were erected under Louis II, an admirer of the French king Louis XIV. Following the example of the French Versailles, he built here right on one of the islands on Lake Chiemsee the Herrenchiemsee castle, the mirror hall of which is even 10 meters longer than that of Versailles.

Bavaria boasts seven entries on the UNESCO World Heritage List. If you want to visit them all, it is worth making a list that will include: the historic center of Bamberg, the Old Town and the Stadtamhof district in Regensburg, as well as the baroque residence of Würzburg with its extensive gardens, it was once the residence of powerful imperial bishops.

Bavarians love tradition, despite (or perhaps because of) their commitment to the latest technology and progress. Traditional costumes are worn not only on special occasions, but just like that, for example, on a Sunday walk around the city.

Hop plantations predominate around its capital, Munich, and beer lovers in Bavaria are faced with a huge selection of brands. The thought that the “golden liquor” is drunk with pleasure from teapots makes one dizzy.

The fact that the journey passes through the stomach is not even worth talking about. When traveling around Bavaria, you need to keep in mind that the local cuisine is not among the most dietary. On the contrary, it is very satisfying and meaty. However, gourmets will not be disappointed by any means.

Here you can taste Schweinbraten pork roast, Schweinshahe pork knuckle, Rippchen ribs, as well as fish and typical sausages served with mustard and sauerkraut. The lightly spiced Bratwurst sausage and the traditional Weisswurst white sausage will banish any cravings in no time.