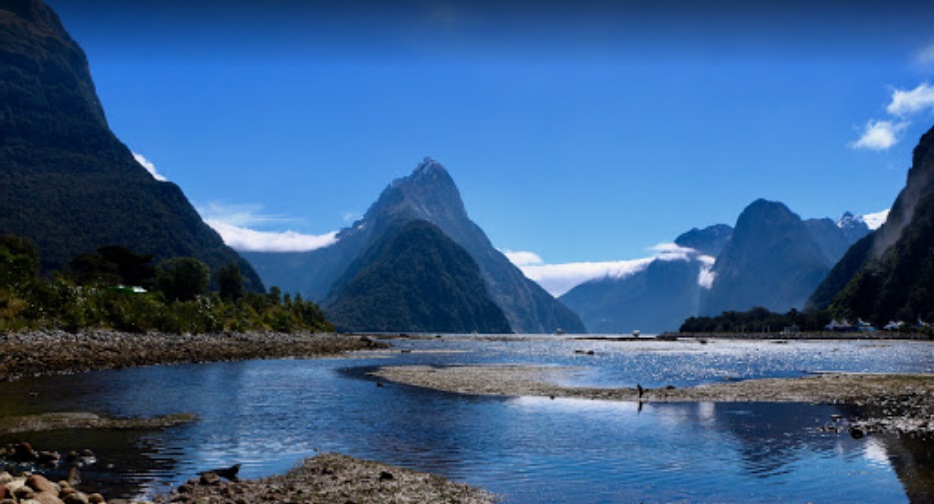 Climate
The country is known for its amazingly rich untouched nature, fantastic relief, sand dunes and lakes. Tourists who have visited almost everywhere go to the islands in search of exotic and extreme entertainment. The islands, which are washed by the waters of the Tasman Sea and the Pacific Ocean, are dominated by mountains, all kinds of geysers and hills, as well as active and dormant volcanoes – the highest and most famous of them is the Ruapehu volcano (based on the film “The Lord of the Rings”).

The climate here is mild subtropical. True, the seasons are the opposite. They have winter in summer and summer in winter. This rearrangement does not affect diving in any way. Here he is all year round. The southern island of New Zealand is divided by the Southern Alps, and tourists are attracted here by amazing parks, glaciers and endless beaches. Popular activities on the North Island include skydiving, surfing and volcano exploration.

Attractions
The very fact of being on this earth can already be considered unique. But there are still places that must be seen. This is the highest mountain in New Zealand – Mount Cook, and the underground palace of Anau, and the world famous Tasmanian glacier. The most visited city is Queenstown. This is where the so-called point of departure is located where you cannot get by land. And the most famous Valley of Geysers is located in Rotorua. Here travelers can get acquainted with the traditions and life of local residents in the restored “Maori village” (in 1886 the village was completely destroyed by a volcanic eruption) and admire the waterfalls. You can get acquainted with whales and seals in Kaikoura on the coast of the South Island. Here you can also break off a “piece” of the millennial Fox Glacier as a keepsake (take care not to melt!).

Be sure to visit the Orana Wildlife Park National Park, which presents all kinds of outlandish animals and flightless birds. Fishing connoisseurs will not pass by Taupo – here you can catch fish and take part in extreme attractions. And of course there are volcanoes – Tongariro, Naurohe and the majestic Ruapehu, on the slopes of which there are even ski resorts. Extreme sports are very popular on the islands: jumping, zorbing and free-fall air rides. Descent to the sunken liner “Mikhail Lermontov” will not leave indifferent any lover of adventure and mystery, and a visit to souvenir shops in Wellington and Auckland will be appreciated by shoppers.

Kitchen
Oddly enough, but the inhabitants of these islands love “fast food”. They got this addiction from immigrants from the British Isles. The diet also includes seafood, of course, but not as often as fries, for example. New Zealand cheeses made according to the French method also gained fame. Of the spirits, wine and beer are preferred. Traditional Maori (indigenous) food is somewhat different. These are mainly roots, local aromatic herbs and seafood. Cooking is carried out to this day in special earthen ovens (close to geysers or volcanoes).