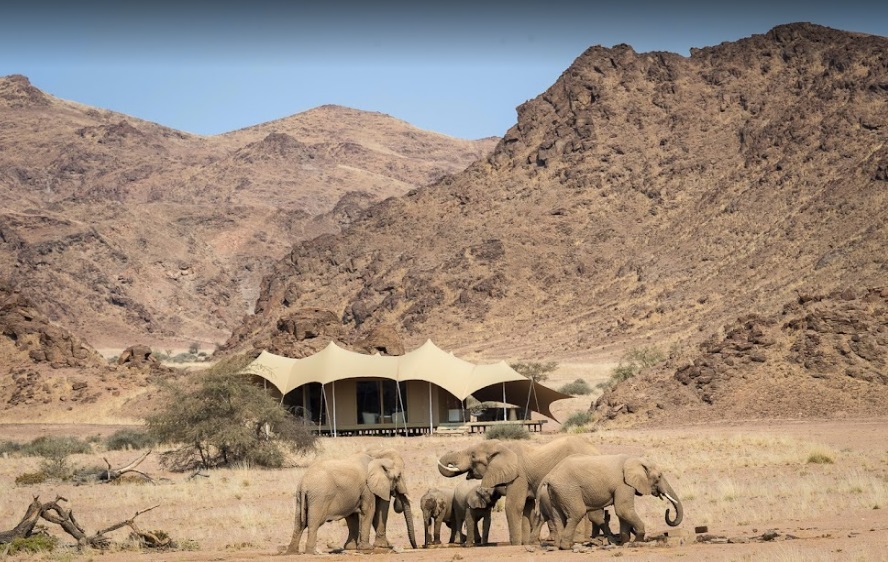 Namibia — the pearl of Black Africa

Of all the countries of the so-called Black Africa (an area south of the Sahara Desert), the most interesting and safe tourist destination is Namibia. Tourists are attracted to it not only by a well-developed network of parks and national reserves, hunting safaris and incredible wildlife (a quarter of the entire population of cheetahs lives here and the population of black rhinos living in the wild is preserved here), but also a stunning coastline and picturesque deserts in its own way.

Namibia has a well-preserved traditional culture, despite the colonial influence of Germany and then South Africa, from which the country gained independence only in 1990: there is little that can compare with a meeting with representatives of the Himba people in the north-west of the country or the Bushmen (who are now called the San ).

Add to this the remarkably developed infrastructure, and the recipe for an inspiring and relaxing holiday is ready. But where do you start? It is impossible to go around all of Namibia in one trip: the area of ​​the country is much larger than many European countries and strikes the imagination with its variety of reliefs.

To the west stretch the dunes of the Namib Desert, the center of the country is occupied by hills, to the east, Namibia borders the Kalahari Desert, and to the south is the stunning Fish River Canyon, which is only larger than the Grand Canyon in the United States.

The starting and ending point of any trip, of course, should be the capital of Nigeria — Windhoek, where you can stay in comfortable hostels and hotels and, if necessary, take a break from the wild. Attention should also be paid to the resort town of Swakopmund, which has preserved an authentic colonial atmosphere and created all the amenities for tourists: souvenir shops, good restaurants and many extreme entertainment for the especially daring – from skydiving to sandboarding.

To get acquainted with nature, experts advise to rent a car, especially since the roads in Namibia are well maintained. Be sure to visit Etosha National Park and the apricot-colored sand dunes of Namib-Naukluft Park.

More adventurous tourists are encouraged to head to the foggy northwest of the country — the Skeleton Coast and the mountainous wastelands of Damaraland and Kaokolend, the birthplace of the Himba people.

You can go to Namibia at any time of the year: in April and May there is warm and dry weather, in the summer months there may be slight frosts at night, and September and October are most suitable for observing animals when they gather for watering places. The rainy season is from November to March, but there is little rainfall and they do not bring much discomfort.

You can get to Namibia by a rented car from Johannesburg https://cars-scanner.com/en/scanner/rent_car_johannesburg.htm