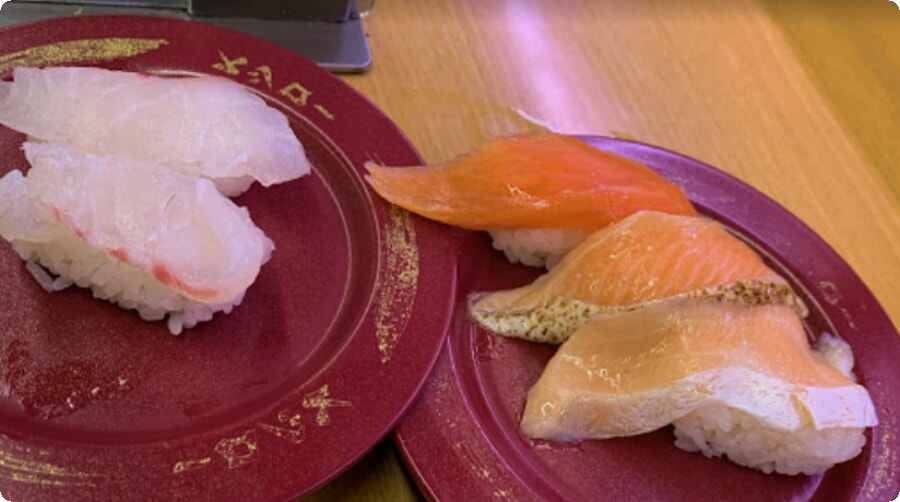 Japanese Cuisine – A Journey to the Land of the Rising Sun

At the present time, one of the relevant types of business in Japan is catering establishments: cafes, restaurants. Not only the Japanese like to eat at the restaurant, but also residents of other countries.

Many people know that the Japanese eat from wooden utensils, they never have spoons, they absorb food with wooden chopsticks.

What is so special and attractive in Japanese cuisine, especially for residents of other countries? A rich and varied assortment of food or solid delicacies?

Not at all, Japan is characterized by dishes with fish, seafood, and most importantly, with rice. The Japanese do not eat meat food, there are few vegetables in their diet.

Previously, it was believed that if a person does not eat meat products, but eats fish with rice, then he is among the poor people. In those days, fish fillets were salted for a while, then used for nutritional purposes.

Once upon a time, rolls and sushi, which are now the national signature dishes of Japan, were a symbol of poverty, but now not everyone can afford to eat these delicious (although not fragrant) and exotic foods.

Japanese chefs can be called professionals in the selection and preparation of rice.

Each varietal type of rice is selected according to its intended use. Rice can be used as a side dish for second courses, for soup, as a filling for pies, for pilaf, for making rolls.

To make rolls, glutinous rice is useful to give a stable shape to these delicacies. The Japanese prepare dishes with rice, making sure that the rice retains its aroma at the time of serving.

As mentioned above, in Japan they do not eat with spoons. However, the first dishes in Japanese national cuisine are present. The liquid is drunk, and the contents are eaten with the help of special sticks.