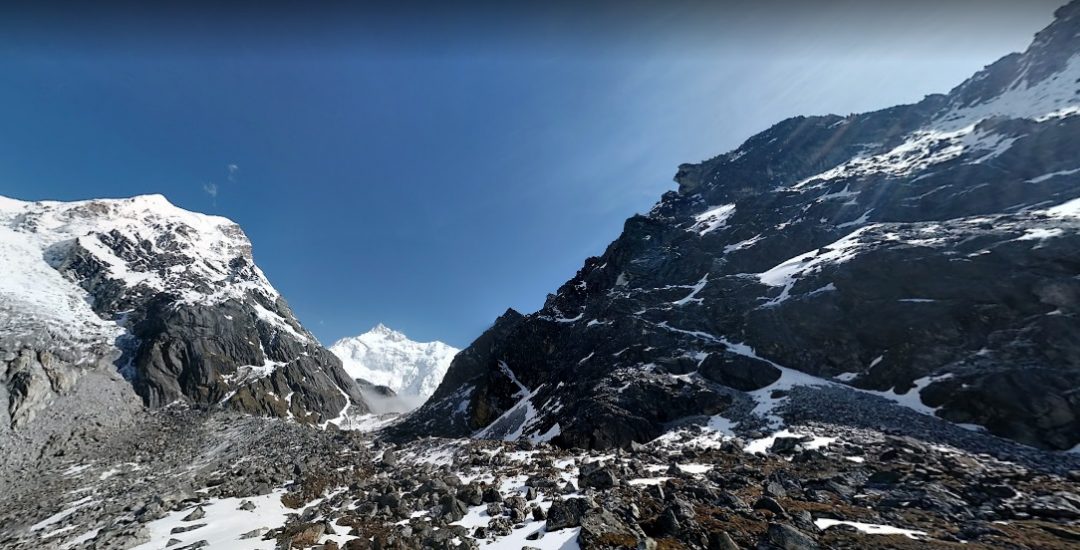 China Once called Yashan, it is one of the most beautiful species in China. The chain stretches 40 km from north to south and 30 km from east to west. The panorama from the peaks includes 154 km2. It is a one of a kind spectacular view that is made up of high mountains, forests, lakes and waterfalls.

The Huangshan Mountains are famous for their beautiful pine trees, hot springs and rocks formed into various shapes, over which picturesque clouds move quickly. Each of the 72 peaks has a different shape and unique charm.

Peaks named Lotus Peak and Celestian capital Peak, are striking in height and steep slopes. The harmonious combination of strength and grace is an image that remains in memory for a long time as a visiting card of this corner of the world, most fully conveying its beauty.

Strong, old pines, beautifully “hewn” by nature, sometimes grow directly from rock crevices, at other times they grow over a precipice, some even hang over an abyss. Lush green trees contrast with the smallest young pines up to several tens of centimeters. Since 1990, the Huangshan Mountains have been included in the UNESCO World Cultural and Natural Heritage List.

The highest mountain ranges in the world are also the youngest, as they were formed about 50 million years ago. The entire chain opens on a stretch of more than 2.5 thousand kilometers and is approximately 250 kilometers wide. The Himalayas are divided into three main bands: the High Himalayas, the Lesser Himalayas and the Sivalik.

The high ones extend from the Nanga Parbat massif in the west after a breakthrough in the east. On average, the peaks there reach over 6000 m above sea level. at. m. Small Himalayas is a mountain range located south of the High Himalayas and separated from them by large hollows (including the Kathmandu Basin). Their average height is 3500-4000 m above sea level. at. m. Sivalik in geological terms differs from the Himalayas, High and Small.

This mountain range rises to a height of just over 2000 m above sea level. mind. In the Himalayas, 10 of the 14 “eight-thousanders” of the world are located: Everest – 8850 meters above sea level (the highest peak of the Earth),