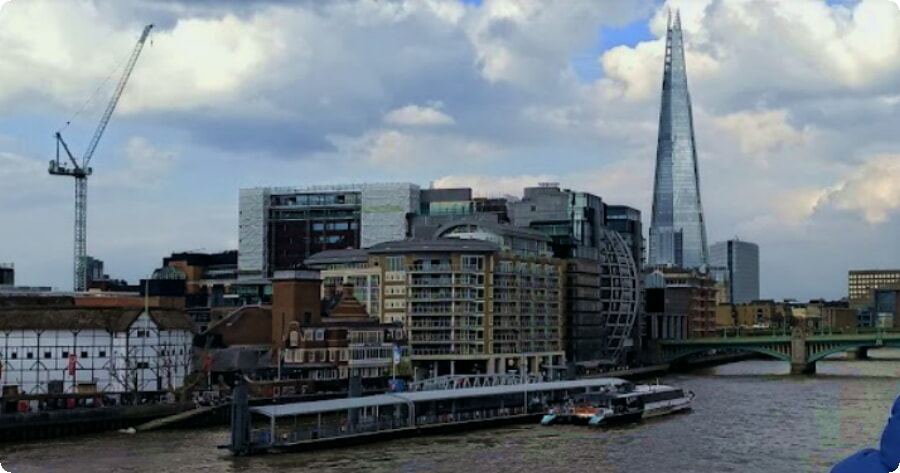 London has grown and prospered over the centuries and has perfectly preserved much of its historic monuments and iconic architecture. It is the amazing combination of history and modern attractions that makes visiting Europe’s largest city so magical and inviting.

There are many must-see attractions in London. Many visitors use the services of a private guide to get the most useful information.

London is a city where everyone will find something for themselves. From West End cultural events to the legendary Square Mile.

Visitors must see Big Ben, Westminster Abbey and the Tower of London. Buckingham Palace is still the royal residence and the main attraction of the city.

Located in the oldest part of the city, where the Roman conquerors established their first garrisons, this imposing building has been the site of some of history’s most significant events. The infamous tower and its complex of buildings became the setting for legendary intrigue, including royal assassinations, political prisoners, torture and executions. The ticket price includes costumed reconstructions depicting some of the towers that capture the past. Crown Jewels are also on display here, and the Royal Armories collection is kept in the White Tower.

The Piccadilly Circus Hotel, located in the popular West End area. It is the best place in London to find all kinds of entertainment, fantastic shopping and lively nightlife. Bright neon signs, crowds of interesting people and plenty of activities make it a place that truly introduces tourists to modern London culture.

Entering this majestic cathedral, where every royal coronation has taken place since 1066, there is a sense of wonder. This beautiful church, with its rich history, also hosts royal funerals and royal weddings, most recently the highly celebrated wedding of Prince William and Kate Middleton. You need to purchase a ticket to enter the abbey and museum. And the cloisters, college garden and St. Margaret’s Church can be viewed for free.

This incredible giant Ferris wheel offers stunning bird’s eye views of all of London. The London Eye is the most popular paid tourist attraction in the city, with over 3.5 million visitors annually. It is the highest Ferris wheel in Europe, 13.5 km high, with 32 unique observation capsules that can accommodate up to 25 people in glass domes.

This is one of the greatest museums in the world, which ranks second after the Louvre in Paris. Its neoclassical structure contains some of the most priceless and famous works of art in the world. From Leonardo da Vinci to Velasquez and from Rubens to Rembrandt, the masters of art continue to live in these galleries. Admission is free, except for a special screening. It is open Monday to Saturday from 10 am to 6 pm and on Sunday from 2 am to 6 pm.

A stay in London will leave wonderful and unforgettable impressions for a lifetime.