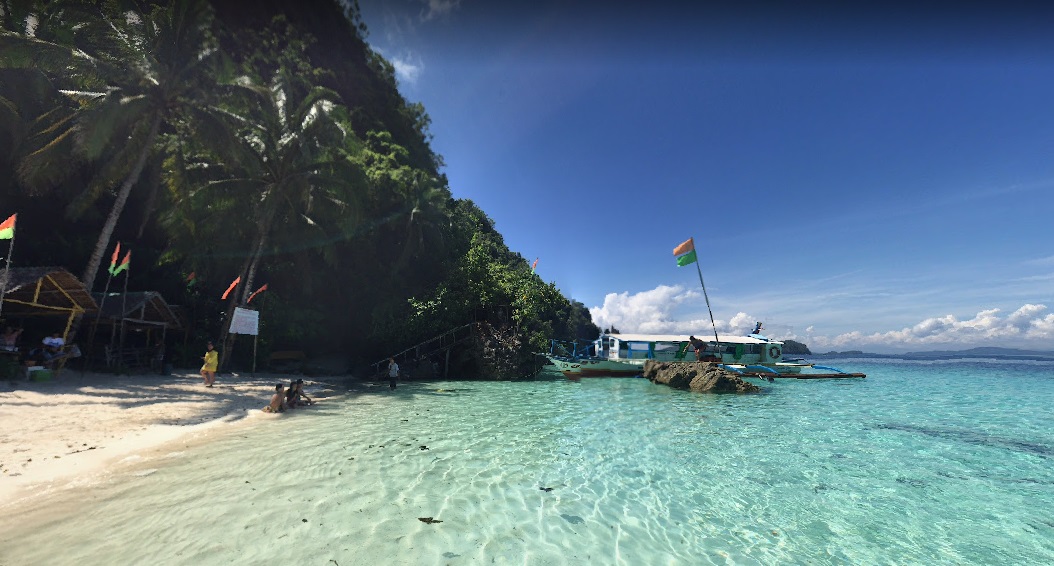 Facts after which you will want to visit the Philippines

The Philippine Islands are one of the most beautiful places on earth. Such a nature as here is dreamed of in the brightest dreams and presented in the wildest dreams. There is everything here: snow-white beaches from the rating of the best in the world, picturesque tropical forests and national parks, stunning sights from the UNESCO World Heritage List, a unique animal and underwater world, friendly locals, an abundance of inexpensive exotic fruits and delicious food, a huge selection of hotels for every taste and budget.
You should definitely come here to see everything yourself and make your own personal list of amazing facts about the beautiful Philippine islands.

The Philippines is one of the world’s best destinations for beach holidays
The beaches of Palawan Island or the famous White Beach on the Philippine island of Boracay are constantly included in the ratings of the best beaches on the planet. The sand on the beach is so snow-white that it remains cold in the hot tropical sun. Excellent Philippine sand is even exported to other world resorts, for example, to the Arab Emirates.

The Philippines is the only Christian country in Asia
More than 80 % of Filipinos are Catholic. This is due to the fact that the state was a colony of Spain for a long time, until the 18th century. The Philippine islands were named after the Spanish King Philip II.

Unique sights, animals and plants in the Philippines
The islands in the Philippines are famous for their unique natural attractions, exotic flora and fauna. 800 out of 1000 known species of orchids grow here. In the Philippines, the smallest hoofed mammal is found-the mouse deer (40 cm). at the withers). Only here you will be able not only to see, but even to stroke an amazing, miniature primate (tarsier) – the most eye-catching creature on Earth.

Almost all Filipinos speak English
The lack of a language barrier in the Philippines also attracts tourists. English is the second official language of the country, mandatory in schools and is spoken fluently by almost all local residents, even in the provinces. The Philippines is the third largest English-speaking country in the world after the United States and Great Britain.

The Philippines is famous for its abundance of tropical fruits
The Philippine Islands are the largest exporter of coconuts, bananas and pineapples. The first bananas in Europe also appeared thanks to Magellan’s trip to the Philippines. Yellow mango from the island of Cebu is considered the best in the world, the most delicious and sweet. There are even monuments to such fruits as durian and pineapple on the Philippine islands.

Filipinos have an unlimited respect for family values
Divorce and abortion are prohibited in the country, so most families have many children. It is believed that the more children the parents have, the richer they will be in old age. Every Filipino considers it his duty to constantly help his elderly parents and younger siblings with money.

On the island of Luzon there are the oldest rice terraces in the world
They were created by man more than 2 thousand years ago and are located at an altitude of more than 1500 meters! These unique structures are called the eighth wonder of the world and they are included in the UNESCO World Heritage List.
A ladder of rice fields rises up the mountain slopes directly to the clouds. Their total length is about 22 km, and the area is 10,000 square meters.

The longest underground river in the world flows on the Philippine island of Palawan
This river is called Puerto Princesa and is located 50 km from the city of the same name. Its channel passes through a cave, in which there are several beautiful grottoes with amazing influx of stalactites and stalagmites. The length of the river is 8 km, but tourists are not allowed to swim more than 1.2 km into the depth of the cave, because there is already a lack of oxygen further on.
The unique river is one of the seven new world wonders of nature, and in 1999 it was included in the UNESCO World Heritage List.

Filipinos love to organize holidays
Festivals, carnivals, fiestas are held here all the time. Most holidays have religious roots, for example, they are associated with the veneration of some Catholic saint, and every city and every island has its own. Hence the holidays every day.

Chocolate Hills is one of the world’s most famous attractions
One of the business cards of the Philippines is the famous Chocolate Hills of the island of Bohol. Their shape and color are so reminiscent of chocolates in a box that you just want to eat them. There are many legends about them, but even scientists can not come to a consensus on how these unique hills appeared. According to some versions, these are the remains of ancient volcanoes, and according to others, the remains of coral reefs from the bottom of the disappeared ancient sea. The Chocolate Hills are on the UNESCO World Heritage List and are an object of national pride in the Philippines.

Browse for hotels in the Philipines here https://hotelhunter.com/en/philippines