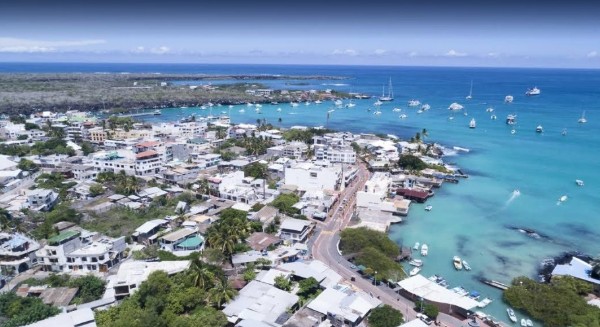 Country in the middle of the equator – Ecuador

The smallest of the states located on the South American mainland is Ecuador. For centuries, people have gone there to find adventure. At one time it was believed that this is where the land of myths El Dorado is located, and thousands of seekers tried to find it. But they never reached the goal, although who knows. Only the gold of the Incas, periodically found by scientists during excavations, testifies to a rich, albeit bloody, past.

Let’s figure out what attracts more and more people these days to leave their countries and move to Ecuador.

First, the climate, which can be called ideal. All year round 18-25 degrees in the capital of Ecuador, Quito. Eternal spring – sounds tempting, doesn’t it? Goodbye cold winter and unbearable heat of summer.
Secondly, the relatively inexpensive life. Of course, compared to Russia. For one and a half thousand dollars a month, you can not deny yourself anything. Family of three! And that includes renting a reasonably good apartment. Sounds almost unreal.

But the fact remains that many Americans and Europeans are moving to Ecuador when they retire. As well as young entrepreneurs, creative people or freelancers. And they get a calm, measured life with an ideal climate. Created conditions for starting your own business. And there is no shadow business here, as well as mafia and racketeering. You just need to present a quality product or service.

The education system here is very low, so holders of diplomas from foreign universities can apply for a good job, and, by the way, almost half of the population has no education at all. The locals are very kind and helpful, but just phenomenally lazy! Therefore, if you want to get something from an Ecuadorian, you will have to remind him constantly. If the meeting is scheduled for 5 pm, then before 6 pm there is no point in waiting. Yes, and rather by 7, and possibly later. This is a characteristic feature throughout Latin America. By the way, lunch in the office lasts for three hours – from twelve to three.

The most popular word is beckoning, which means tomorrow. And even by offering a fabulous amount, you will not achieve anything, because it’s not about money, but about their phenomenal laziness.
Residents are great patriots. So it is better not to speak negatively about the country. Although half of them dream of moving to America, everyone is proud of their country.

In general, Ecuador is a wonderful and very beautiful country, with amazing people who inhabit it.