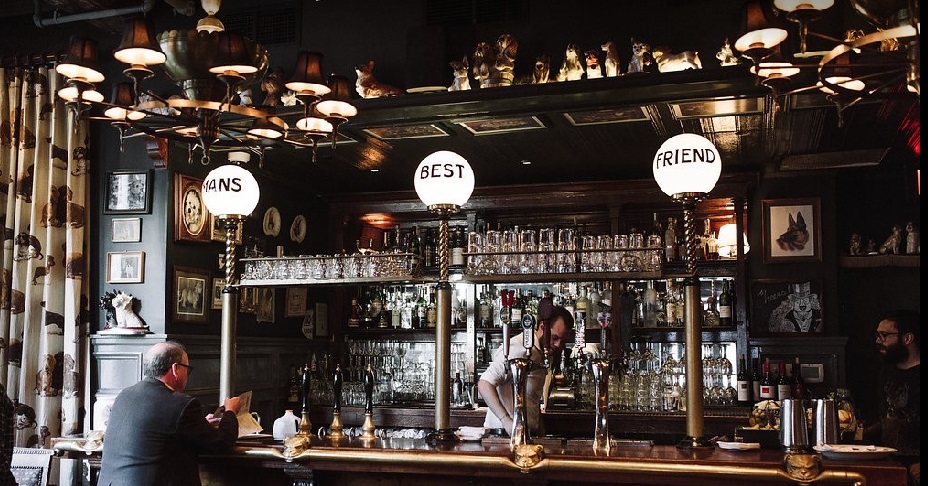 Among the tourists there are a lot of people who love beer. Czech Republic, Germany – these are countries famous for their breweries, so beer fans love to come here. Meanwhile, the beer pilgrimage can be made to other states. For example, to America.

Let’s take a look at the top 5 beer cities in America:

Portland, Oregon is teeming with microbreweries. On every corner there are pubs and bars selling their own beer. There are about sixty breweries in Portland in total. Every weekend in one of the establishments they organize a beer festival, and in spring Portland hosts the International Beer Festival, which brings the best beers from all over the world;

Asheville, North Carolina is more than just a scenic mountain area. It is the center of American beer tourism. Here you can taste not only different types of beer, but also order a beer pie or beer ice cream. It is worth noting that the most famous brewery in North Carolina is the local Highland Brewery;

Boston (Massachusetts) is one of the oldest cities in America, so it is not surprising that special beer is produced here using its own technologies. Tourists visiting Boston are advised to go to any bar and order a glass of the famous Boston Lager or Samuel Adams beer; (Economy car rental in Boston https://cars4travel.com/en/united-states-of-america/car-rental-boston)

Grand Rapids, Michigan is a great place to visit one of the fifteen local breweries and learn about ways of producing a fragrant amber drink. In addition, there is a market in this city where equipment for self-brewing is sold;

Philadelphia (PA) boasts the Victoria Brewery, which is famous for its Victoria Prima Pils lager beer. In addition, tourists should try the Golden Monkey foamy drink.